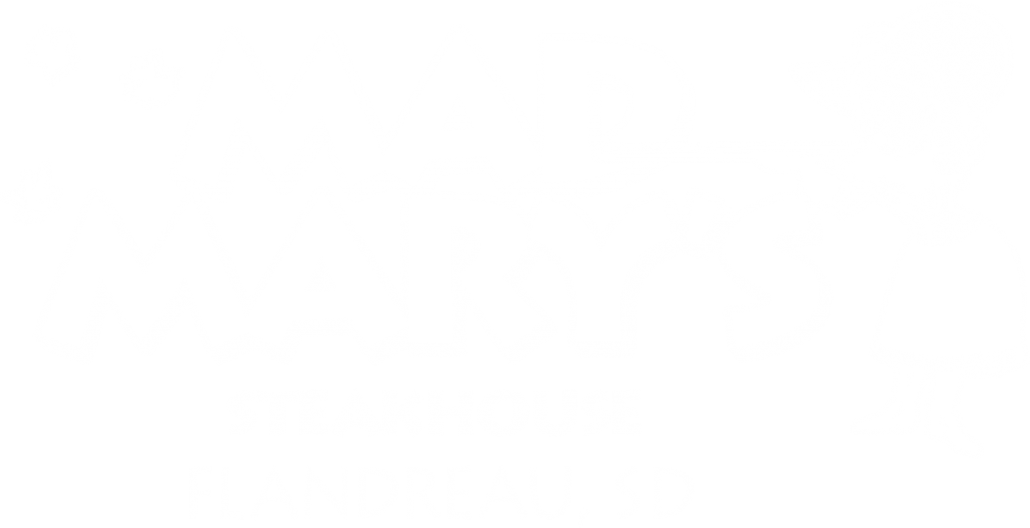 Drink of the Month

Mad Mary’s is a crowd pleasing steakhouse overlooking the Big Sioux River in Flandreau, South Dakota. For over 20 years we’ve been serving some of the best quality steaks you’ll find in the area.

Mad Mary’s was originally built in 1993 by Myril Arch and was known as the Cattleman’s Club. In 1999 it changed hands and became Mad Mary’s. In 2008 Randy & Diane Tiedeman took over and for the last (almost) decade have brought Mad Mary’s to a whole new level. In 2018 Danny & Christina Schmidt bought Mad Mary’s. Christina has worked at Mad Mary’s for the last 12 years and they will continue to provide an excellent dining experience.